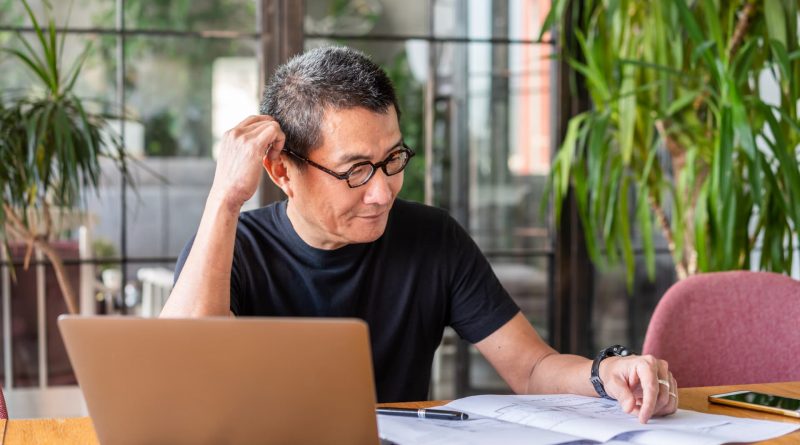 Data suggests some retirement savers are seeking out safe havens within their 401(k) plans.

But the move may hobble those investors in the long run; in fact, it may have done so just last month.

Investors sold out of target-date funds and large-cap U.S. stock funds in October in favor of “safer” ones, such as stable value, money market and bond funds, according to Alight Solutions, which administers company 401(k) plans.

For example, stable value and money market funds captured 81% and 16% of net investor funds in October, respectively, according to Alight data.

More from Investor Toolkit:
How to qualify for $10,000-plus in federal climate incentives
Advisors’ portfolio suggestions amid recession fears
Supplemental Security Income is falling short

Money market funds are thought of as a “cash equivalent,” while stable value funds generally offer a steady rate of return.

Retirement savers seem to have been spooked by wild swings in stocks last month, after having already suffered big losses in 2022 amid worries tied to inflation, interest rates, geopolitical turmoil and other factors.

Target-date funds, the funds most popular with 401(k) plan investors, offer a mix of stocks and bonds that align with someone’s expected retirement year (their target date, so to speak). The mix becomes more conservative as retirement approaches. 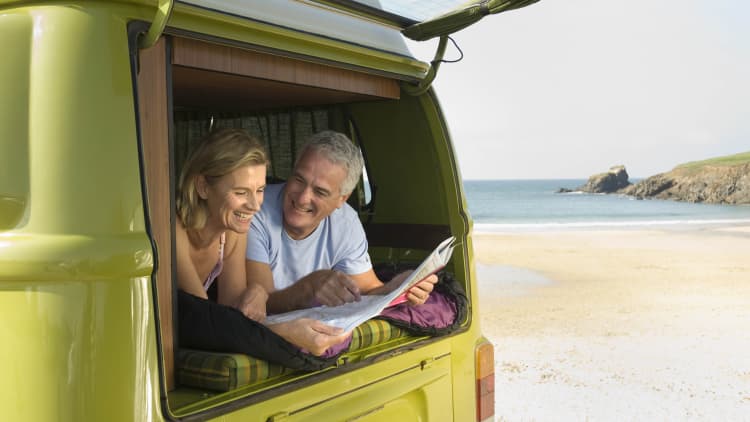 Yet the best choice for investors — especially those with many years or decades before they’ll tap their retirement savings — is probably to stay put, according to financial advisors.

“If you panic while driving, you’ll get in an accident,” Chao said.

“I think most investors are reactionary, instead of acting in a purposeful, well-intentioned way,” he added. “And because of that, they tend to be all over the place when markets fall.”

This isn’t to say there was a wholesale rush out of stocks for more conservative holdings. The overwhelming majority of 401(k) investors didn’t trade at all in October. Those who did, however, may regret doing so.

Selling out of stocks while there’s proverbial blood in the streets is akin to timing the market, Chao said. To come out ahead, investors need to time two things perfectly: When to sell out and when to buy back in.

And that’s nearly impossible to do, even for professional investors.

Making the wrong bet means you’ll likely buy when stocks are pricey and sell when they’re cheap. In other words, a knee-jerk reaction in protecting your money means you may, in many cases, actually do the opposite: Sacrifice your future earnings and ultimately end up with a smaller nest egg.

I think most investors are reactionary, instead of acting in a purposeful, well-intentioned way.

The S&P 500 Index, a barometer of U.S. stock returns, shed nearly 6% in early October, from the market close on Oct. 4 through Oct. 12. However, it rebounded over the course of the month, ultimately closing out October with a roughly 8% gain.

Investors who sold their stocks early on would have missed that rally. If they didn’t buy back in, they would have also missed a 5.5% pop on Nov. 10, the biggest rally in over two years, as the stock market cheered lighter-than-expected inflation data.

But investors tend to have an emotional bias against losing money. “Loss aversion,” a principle of behavioral finance, holds that investors feel the pain of a loss more strongly than the pleasure of a gain, wrote Omar Aguilar, CEO and chief investment officer of Schwab Asset Management.

He cites research demonstrating that in 2018, a year in which there were two big market corrections, the average investor lost twice as much as the S&P 500.

Prioritizing the avoidance of loss over earning a gain “is a major reason why so many investors underperform the market,” Aguilar said. 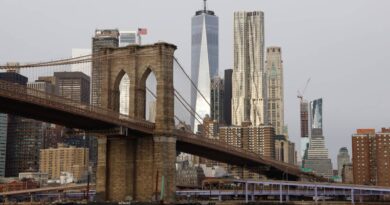 These states have the highest and lowest tax burdens 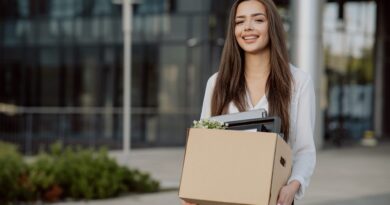 Heading to a new job? Don’t forget about your 401(k) plan 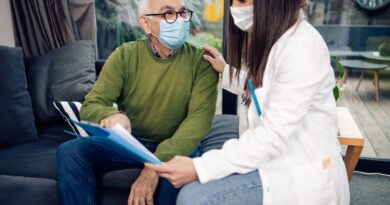 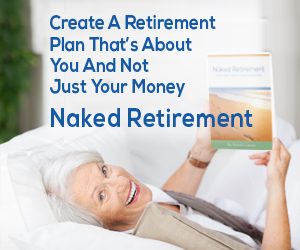